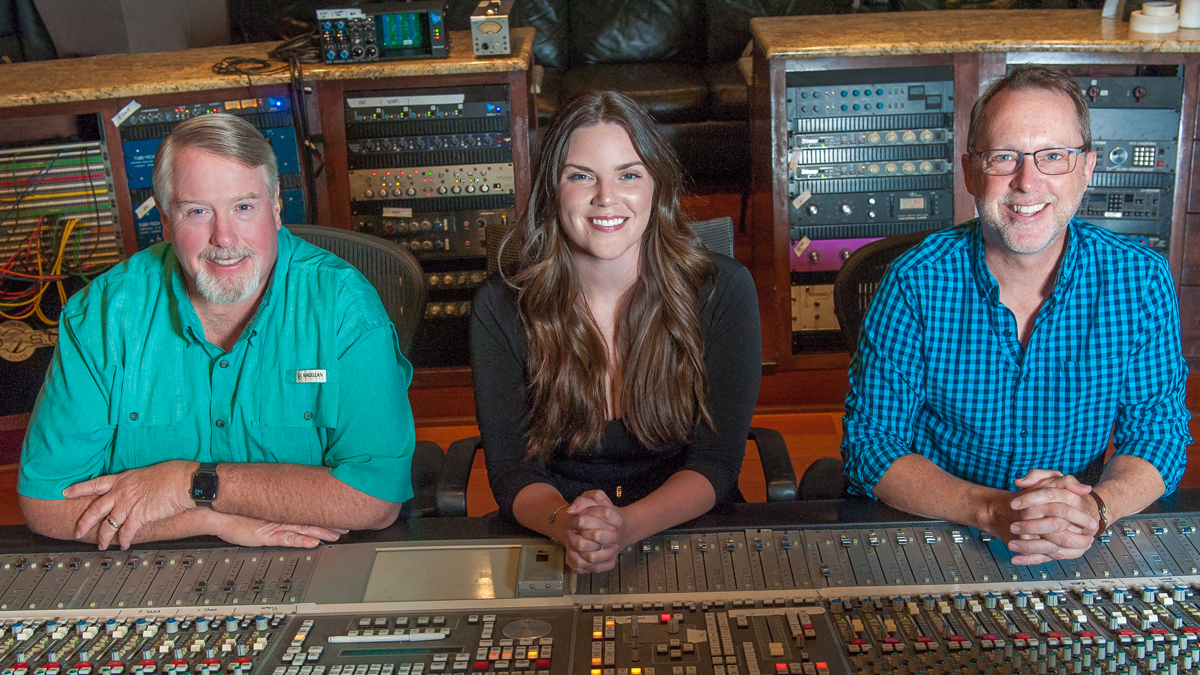 MEMPHIS, TENN., January 15, 2021 - Sound Credit, the the world's leading music credits platform since 2016, has consolidated the majority of production management operations in Nashville, representing the largest consolidation of its kind in music history. The result is a powerful administration service for producers who work for major labels and top indies. The new service unifies the leading production managers, empowers them with new support staff, unlocks faster and standardized service, and scales the services from Nashville to producers nationally and globally.

"When you combine a team of developers with a team of people who have decades of faithful experience and relationships, it's easy to find astounding breakthroughs" said Gebre Waddell, CEO of Sound Credit, "Especially when the spirit is to make life better for creators, union staff, and the A&R Admin staff at the labels".

Nashville has had a practice of using production managers for decades, which enables leading producers to have a greater focus on the music and less on administrative label details, rules, and requirements. This has led Nashville to a international reputation for having the best music data in the world — a boon to producers, creators, and labels alike. Sound Credit is now placing a focus on these services to make them even better, with a mission to open it up to producers nationally and internationally. "In some cities and genres, there are virtually no production managers, forcing producers and their teams into a nearly untenable burden that, in some cases is shifted to labels, who then attempt to piece things together from afar" said Waddell.

Sound Credit Production Management includes the operations of Scott "Scojo" Johnson, Alyson McAnally, and Mike "Frog" Griffith in the Nashville orbit, culminating in over 50 years of combined experience. With this move, the vast majority of budgets, session bookings, credits, and turn-ins today, across all labels in Nashville, were done by Sound Credit for the second half of 2021, in the lead-up to today's official announcement. “After almost 30 years in the industry, I think it's high time that credit tracking was streamlined." said Scojo, a noted Nashville production manager "I'm excited to join the team that is defining the future of recording credits in more user-friendly ways”.

"Sound Credit's work caught my attention years ago" says McAnally. "It feels like an incredibly impactful step to combine the experience of Scojo, Frog, and myself with a tech company as passionate as Sound Credit."

With Sound Credit's Memphis-based headquarters and the Nashville-based production management services, the consolidation also represents the largest music industry connection between two of the world's most storied music cities, throughout their history. It all happens during a changing landscape for both cities' music industries, as well as their local economies.

In an era where data is more important than ever, Sound Credit Production Management is a tremendous asset for leading producers. The service gives producers the priceless ability of working work faster and more responsibly — delighting the labels and their leadership, and most importantly, ensuring that creators get their due.