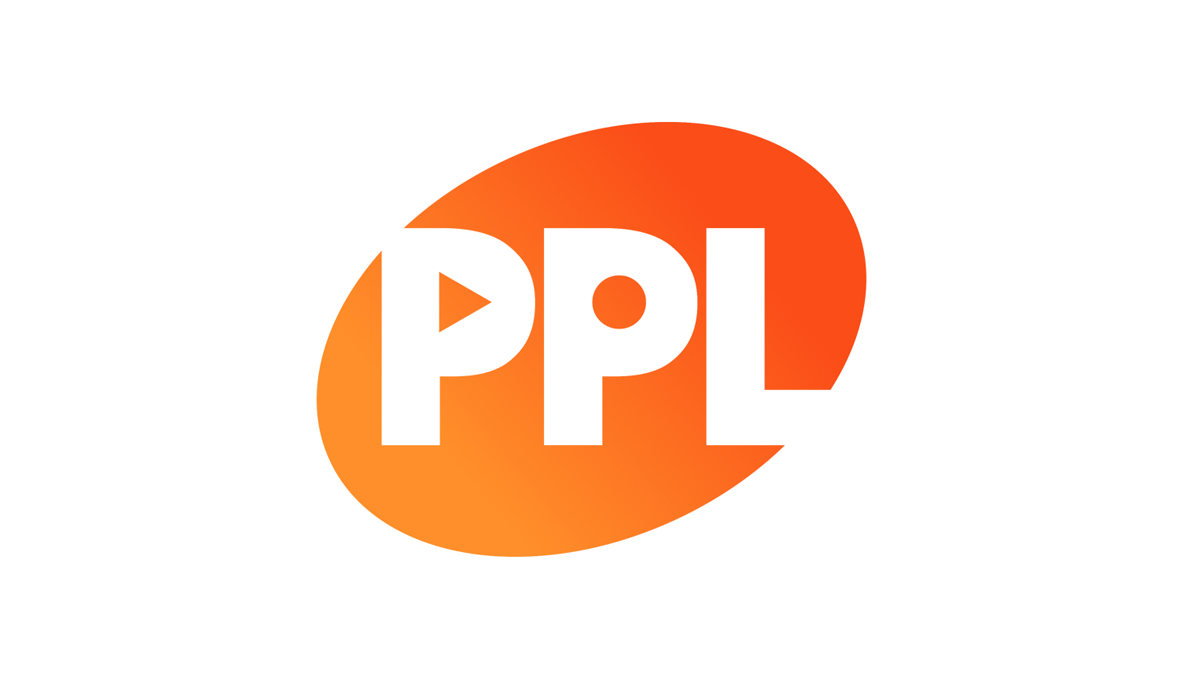 Sound Credit is now working with PPL to improve the quality of performer line-up data on recordings. Sound Credit is a platform consisting of a plug-in and desktop app, that makes it easier for creators to collect, edit and deliver music credits. The platform will now allow a performer’s International Performer Number (IPN) to be added to the recording’s metadata, ensuring more accurate contributor information. This initiative is one of a number of collaborations that PPL is involved in to improve the accuracy of recording metadata and help support music creators. It follows a similar partnership with Session (formerly Auddly) announced in late 2018.

Incorrect recording metadata can stop those who have performed on a track from being properly paid by collective management organisations (CMOs) when that recording is used. Improving the quality of performer information in the data supply chain can help fix this. Such information is at its most accurate in the studio, so by allowing unique IDs such as IPNs to be included in the metadata of a recording during its production, performer line-ups can be more correctly listed.

If a PPL performer is a Sound Credit user, they will be able to verify their membership with PPL through the platform using their myPPL credentials. Their IPN will then be added to their Sound Credit profile. When they are added as a contributor to a recording, the IPN number will allow PPL and other CMOs to accurately identify and pay them as the correct information will have been shared onwards throughout the supply chain – to labels, distributors, other CMOs and music users.

Sound Credit is used by thousands of producers and engineers around the world, so this new partnership with PPL will help many to be properly credited for their work. The platform is now available at no cost to all Avid® Pro Tools® and Pro Tools|Ultimate subscribers as part of Avid’s Loyalty Rewards program and as a membership benefit with the Recording Academy® in the U.S. and the U.K. Music Producers Guild. The feature was first demonstrated by Gebre Waddell, CEO of Sound Credit, at the DDEX Creator Credits Summit on Thursday 7 November, an event for those looking to better capture contributions to a sound recording. The functionality is available now.

“In order for performers of all levels and roles to be properly paid for their creative work, contributions to a sound recording need to be logged accurately. An IPN uniquely identifies a performer, and allows their work to be traceable throughout the music ecosystem, from studio to CMO database to its eventual usage. By integrating PPL’s IPN verification service with Sound Credit tools, we are helping more performers who put their time and effort into creating music get paid. Collaborations with music technology companies like Sound Credit are a natural extension to our own in-house expertise. By combining our technology infrastructure with that of Sound Credit, and others, we are getting music people paid.”

“Our company’s aim is to revolutionise the supply chain for recordings, and ensuring correct metadata at a track’s source is integral to this goal. Without such data, we cannot be sure that the right people are being paid by CMOs when a recording is used. With an IPN identifier in Sound Credit, we can indelibly link a performer with a sound recording and its usage.”

Founded in 1934, PPL is the UK music industry’s collective management organisation (CMO) for over 110,000 performers and record companies. We license recorded music in the UK when it is played in public (shops, bars, nightclubs, offices etc.) or broadcast (BBC, commercial radio, commercial TV etc.) and ensure that revenue flows back to our members. These include both independent and major record companies, together with performers ranging from emerging grassroots artists through to established session musicians and influential festival headliners.

We also collect performance rights internationally when music is played in public and used on TV, radio and some online streaming services, as well as for private copying. This is achieved through our network of 92 agreements with CMOs around the world. International revenues are an increasingly important revenue stream for performers and recording rightsholders – since 2006 we have collected £429.1 million.

In 2018 we collected £246.8 million while also distributing money to 105,192 performers and recording rightsholders.

Sound Credit is a Memphis-based corporation that develops breakthrough technology for the music industry. The company is dedicated to revolutionizing the supply chain of sound recordings from the studio through to the listener. Sound Credit has achieved users in over 50 countries with recognition throughout the music industry.