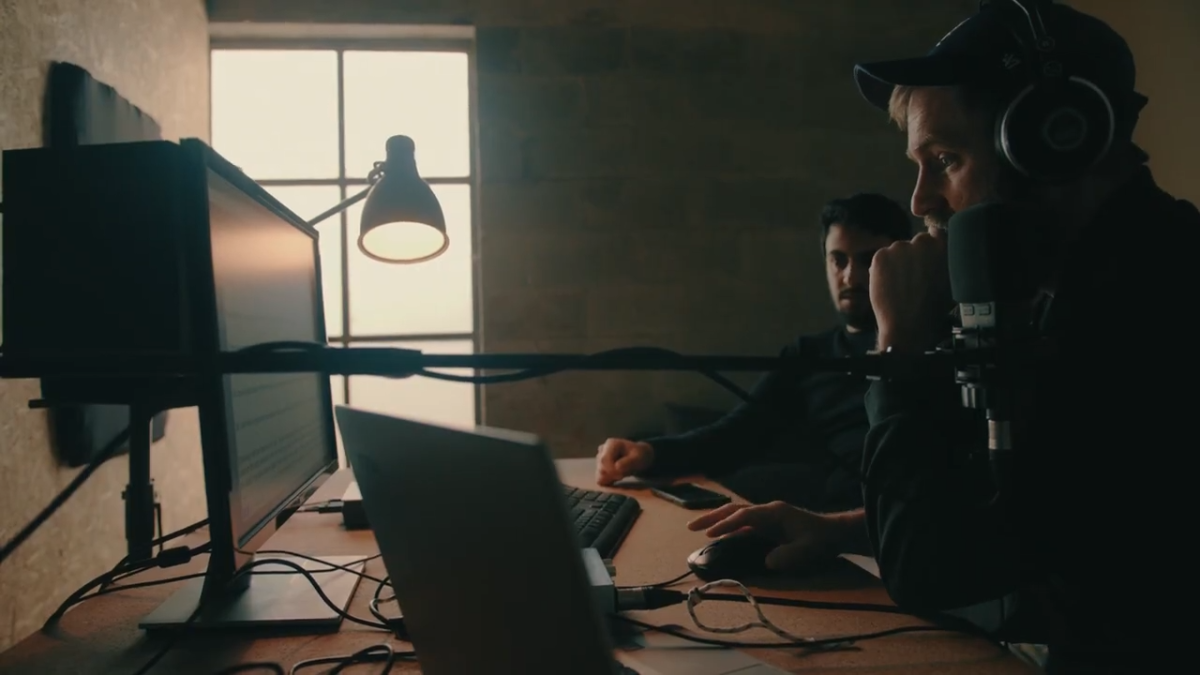 Last year at the Creator Credits Summit in Stockholm, Sound Credit presented volumes of research that had been undertaken, including a 250-page hard-bound volume conducted with one of the major labels. At this year’s summit, Sound Credit CEO, Gebre Waddell, added that the research announced last year was “less than 10% of the total research that has gone into the platform”.

For this year’s summit, the weight of Sound Credit’s back-to-back announcements represented a historic moment for music credits, as the music industry experienced, for the first time, the introduction of a range of new technology connected to a maturing platform for addressing the long-standing creator credits problem. 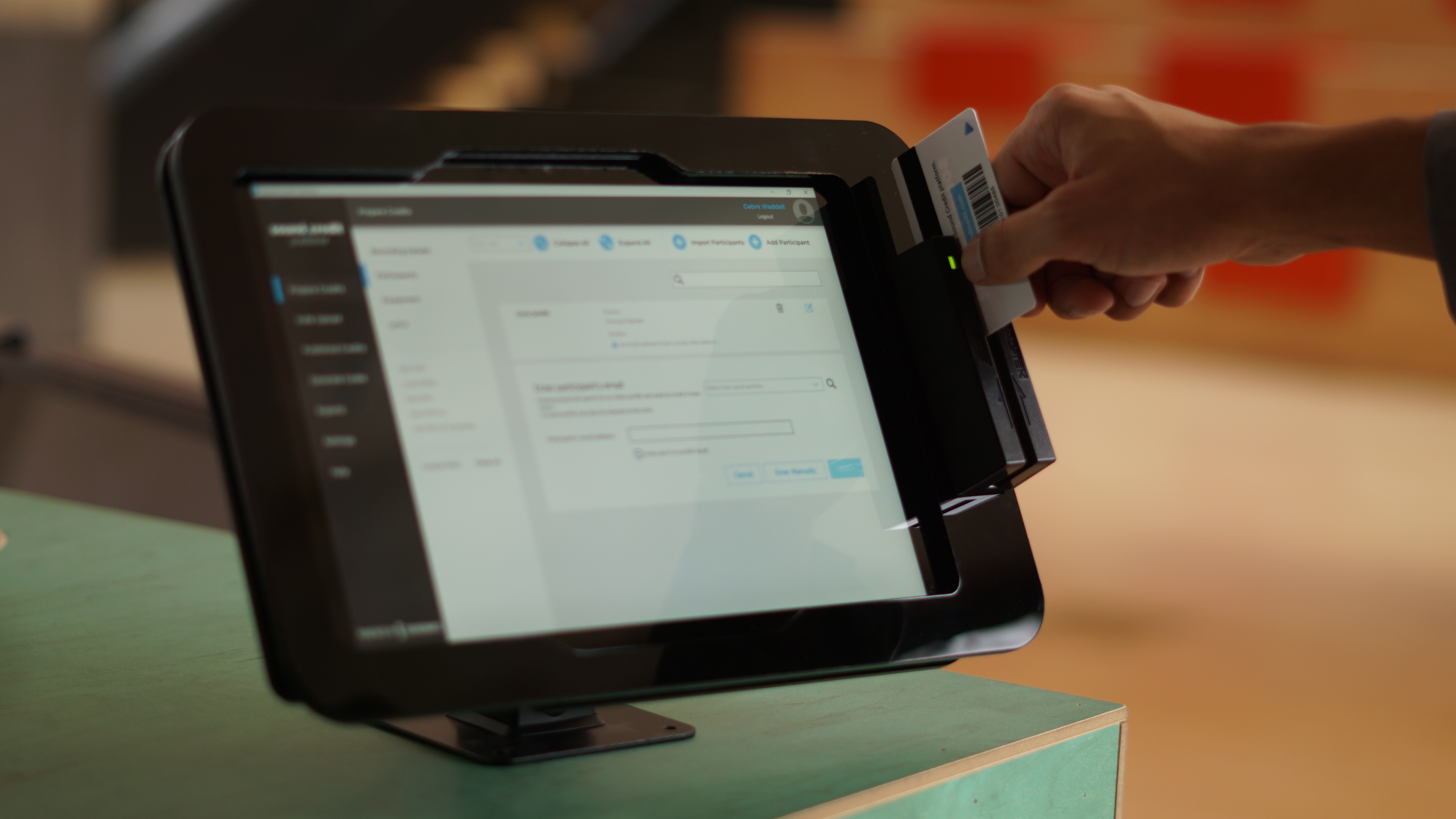 During Sound Credits’ presentation, it announced many features including a new patent-pending kiosk system designed to make it easy to collect credits in recording studios. “Using the Sound Credit Kiosk, you can check-in to a recording session in just seconds”, explained Waddell, who added “over the next 18 months, as we emerge from Covid, we will be providing these to the top studios in the world, at no cost”.

Sound Credit also announced Sound Credit ID cards that can be used together with the kiosk or individually with any barcode scanner or magstripe reader. These can be used with the currently available version of the Sound Credit Publisher desktop application.

The new Sound Credit Cloud Profiles, also announced at the summit, are at the foundation of many of the new features released by Sound Credit. Waddell explained that these profiles can be set up by anyone in the music industry in “about a minute and a half”. This dovetails with the free ISNI Registration system announced jointly by Sound Credit and ISNI last month — https://blog.sound.credit/post/Music-Industry-ISNI-Registrations-Now-Free-and-Automated. 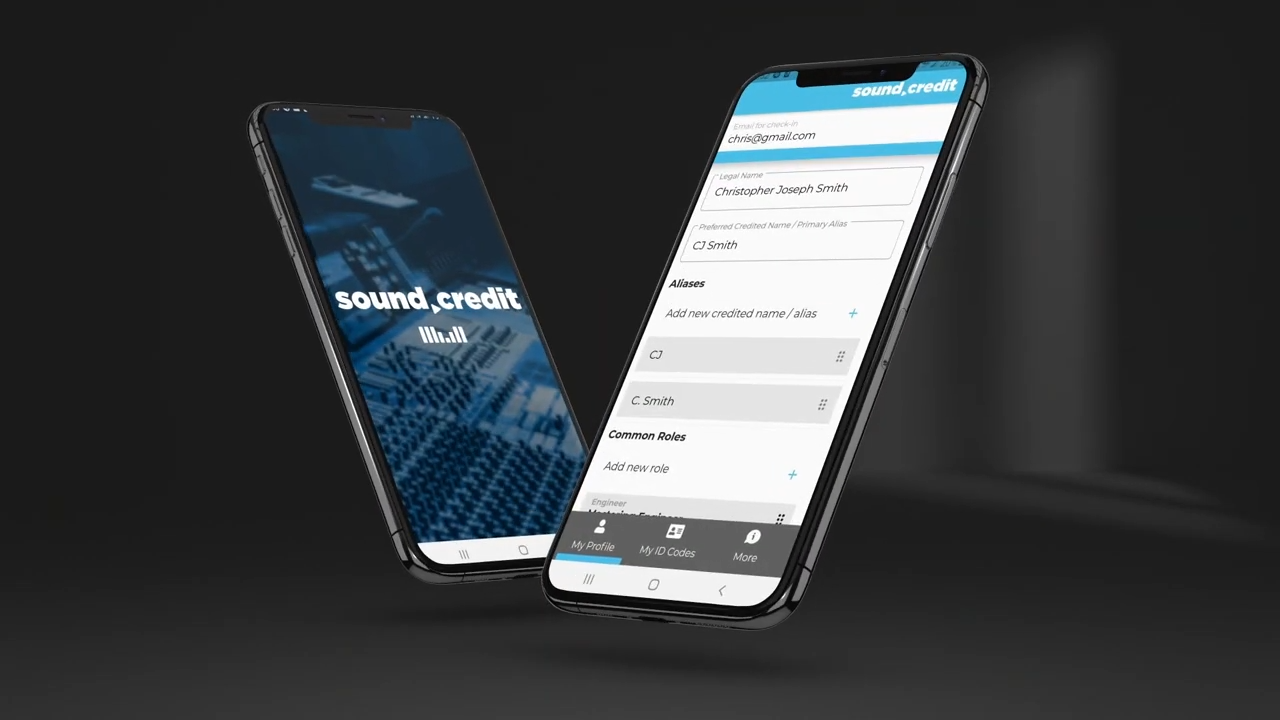 The Sound Credit Mobile app, being released over the next few days for iOS and Android

Sound Credit also announced the Sound Credit mobile app for the first time at the Creator Credit Summit. It will be released over the next few days on the iOS and Google Play platforms. Waddell announced that with the app, “you’ll be able to easily set up a profile, manage your information and check-in to recording sessions”.

Quality-of-life features in its desktop editor for music credits were also announced, including a multimodal, dimensional and persistent search, as well as viewing modes and new draggable components. 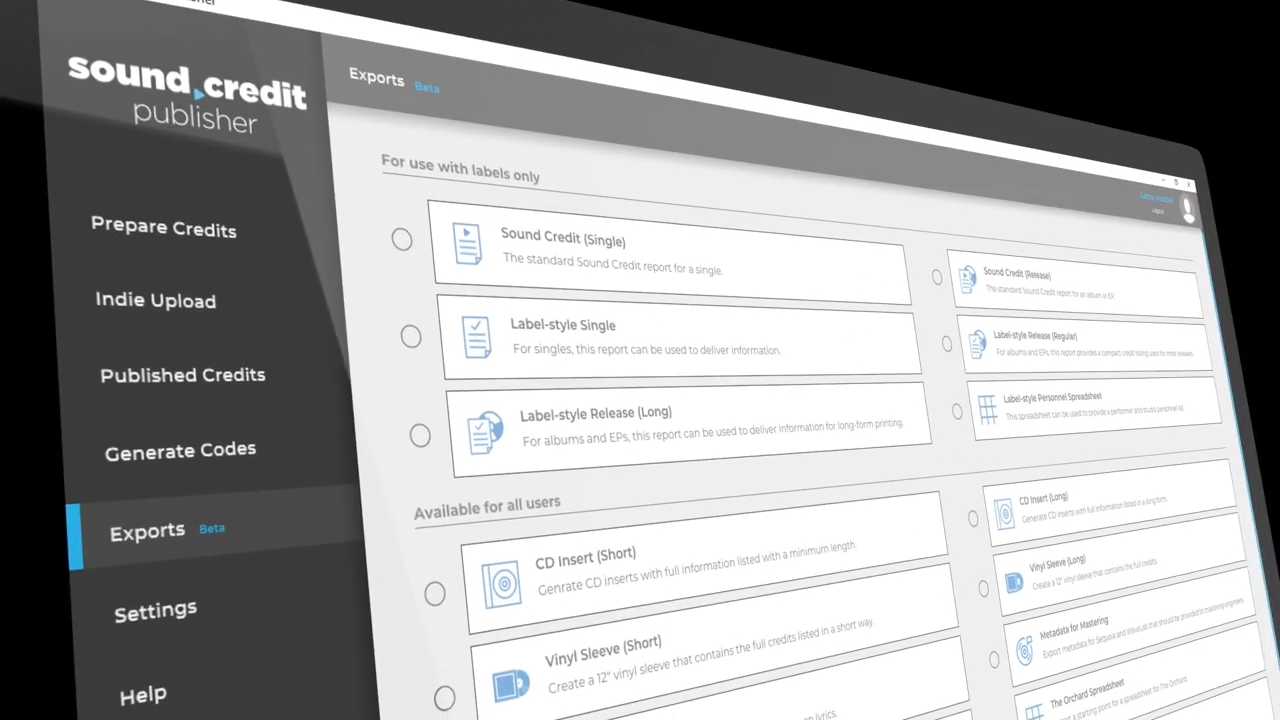 It ended with a capstone announcement of an expansive export section providing Sound Credit with 20 export options. This includes a variety of draft label copy templates, printable CD and Vinyl inserts, lyric sheets, metadata for mastering workstations, and spreadsheets for a variety of companies in the music industry supply chain. Sound Credit announced that the export section is patent-pending and that the approach of having an export section for a music credits platform with multiple options, will only be seen from the Sound Credit platform. This was alongside Sound Credit’s new tagline of Export Everywhere™, featured in the presentation.

It ended with a request from Waddell for the industry to continue connecting with Sound Credit, to help expand on its promise to allow users to enter information their way, and Export Everywhere™.