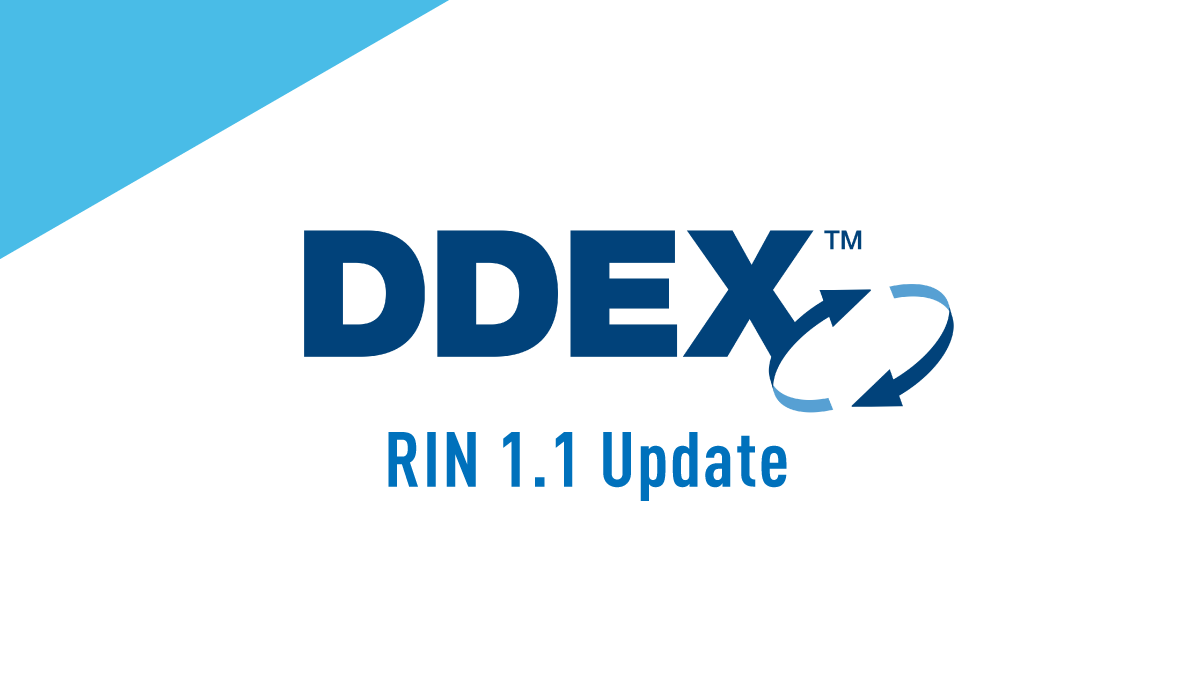 DDEX published the RIN 1.0 standard in January 2017. Months later, the RIN-M software by Sound Credit, was the first-ever software release to implement the standard.

Since the 2017 release, Sound Credit has used the 1.0 version of the RIN format to load and save its music credit information. Sound Credit made the decision to implement the minor change to RIN 1.1 rather than waiting for the next major version of RIN, as major industry organizations have commenced work using the RIN 1.1 version.

“We have always shown our dedication to the core principles of DDEX and RIN”, said Sound Credit CEO, Gebre Waddell, who added “our update to RIN 1.1 is part of our commitment to others in our industry that have started development using the newest RIN version”. Sound Credit has remained dedicated to the format’s highest ideals as a way of preserving, transmitting, and archiving all music credit information in an open and non-proprietary way. Today, Sound Credit is still the only software available capable of loading and saving in the RIN format.

The differences between RIN 1.0 and RIN 1.1 are minor. For Sound Credit users, approximately 5% of the roles are stored differently, no longer appear, or have been labeled differently — mostly relating to uncommon roles.